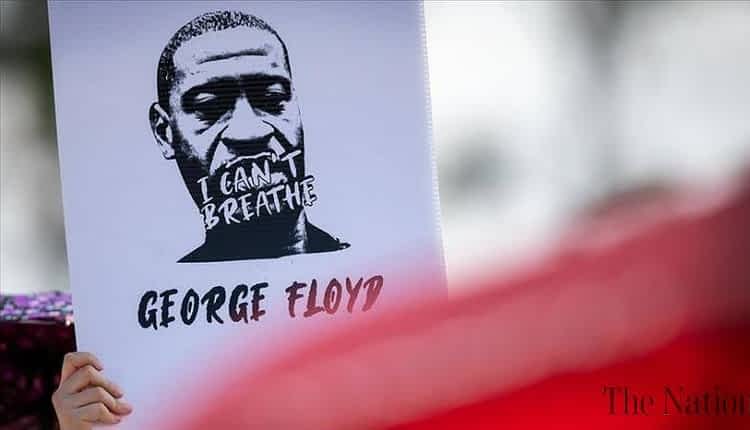 Former Minneapolis police officer Derek Chauvin was found guilty Tuesday on all three charges he faced in the 2020 death of George Floyd, which triggered worldwide protests.

It took the jury about 10 hours to reach a verdict, which touched off jubilation outside the courthouse.

Ben Crump, the lawyer for Floyd’s family, hailed the verdict as a landmark victory.

“Painfully earned justice has finally arrived for George Floyd’s family. This verdict is a turning point in history and sends a clear message on the need for accountability of law enforcement,” Crump tweeted.

Among those celebrating was Autumn Adkins.

“It feels incredible, but it also feels unreal because the last few years have been so disappointing,” said Adkins. “We’ve seen other people go down the same road without no justice. It’s exciting, but it’s also kind of scary to think something could happen. I don’t want to be disappointed!”

Chauvin killed Floyd, 46, by kneeling on his neck for over nine minutes on May 25. His death on video sparked worldwide protests against police brutality against blacks.

Floyd was being arrested after allegedly attempting to use a counterfeit $20 bill at a store.