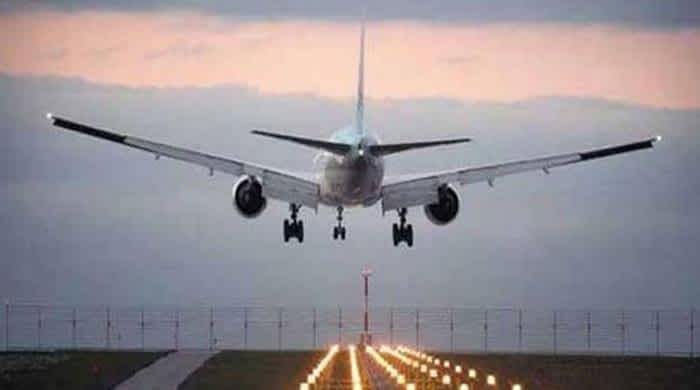 WASHINGTON: The United States on Tuesday eased its warning against travel to a number of major nations including Olympics host Japan, Canada and Mexico after reassessing Covid concerns.

The State Department issued an advisory asking Americans to reconsider travel due to the risk of Covid-19, upgrading a blanket warning earlier not to go.

Other countries for which US travel advice was eased include close allies such as France and Germany as well as Greece, which has been welcoming vaccinated US tourists, and South Africa, which has battled a Covid variant.

Such travel advice has been closely watched for clues on when the United States will ease restrictions in place for more than a year on travel from European nations.

The State Department said it revised its travel guidance after new recommendations a day earlier by the Centers for Disease Control, which called on Americans to be fully vaccinated before traveling but non-vaccinated people to avoid trips.

“As conditions evolve, we regularly update our advice to US travelers,” a State Department official said.

Jake Sullivan, the national security advisor, said Monday that any easing of travel restrictions for Europeans to the United States would be transparent and “guided by science and evidence.”

“We have heard very clearly the desire of our friends in Europe and in the UK, to be able to reopen travel across the Atlantic Ocean, and we want to see that happen,” Sullivan told reporters.

The State Department made headlines last month by warning against all travel to Japan, which in July will hold the Olympics that were already put off by a year due to Covid.

The Summer Games have stirred public opposition within Japan, which is barring foreign fans from coming.

11 wounded by stray dog in Larkana

US to donate 500 million Covid shots to low-income countries: Biden

US to lift travel restrictions for fully vaccinated