US slaps Google with antitrust suit 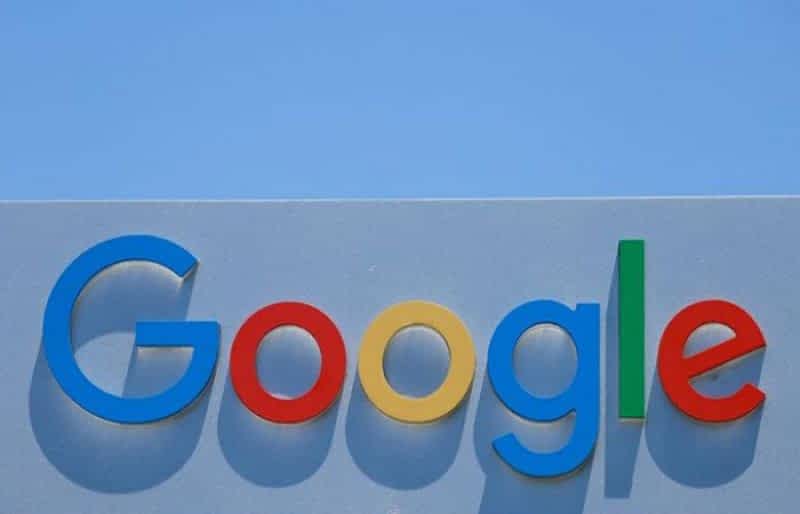 The US government filed a blockbuster lawsuit on Tuesday accusing Google of maintaining an “illegal monopoly” in online search and advertising in the country’s biggest antitrust case in decades — and opening the door to a potential breakup of the Silicon Valley titan.

The politically-charged case, which could take years to play out, draws new battle lines between the US government and Big Tech with potentially major implications for the sector.

“Google is the gateway to the internet,” Rosen told reporters.

“But it has maintained its monopoly through exclusionary practices that are harmful to competition.” The suit said these agreements include long-term agreements requiring that Google search be pre-loaded on devices and making it impossible to delete some of its apps.

The lawsuit filed in Washington contends that Google’s actions shut out competitors and proposes that the court consider a range of remedies including a possible breakup, offering few specifics.

The filing calls for the court to “enjoin Google” from anticompetitive practices and consider “structural relief as needed to cure any anticompetitive harm,” which would mean structural changes to the tech giant.

Asked about how officials would seek to break up Google, Rosen said the litigation would have to “proceed a little further before we would want to set out specifics.”

The move comes after months of investigations by US federal and state antitrust enforcers seeking to check the company’s power and parallel probes into other titans such as Amazon, Facebook and Apple.