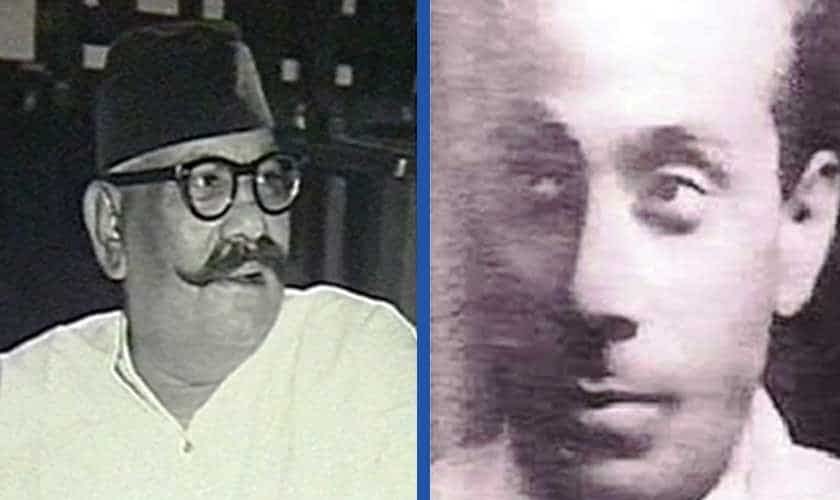 Today, Takiya Mirasian is a sorry sight. The place is crumbling and has been heavily encroached upon on all sides. It has shrunk to a fraction of the space it used to have and the constant wrangling over its ownership threatens it with total annihilation. The only reminder of the past glory still intact is the tomb of Ustad Ashiq Ali Khan. The epitaph states that he was buried here and that the tomb was built by his shagird Fareeda Khanum.

Ustad Ashiq Ali Khan died soon after the country became independent. In a sense those were the good days for the place. It was known for holding excellent musical sessions. Dedicated to professional musicians who inherited the legacy from the previous generation, it fostered a distinct culture of its own. The defining attribute of the takiya was that only virtuosos performed, or were allowed to perform, here. The concerts were not meant not for the lay listener; but for the aficionados. People with sophisticated taste in music came around to listen to some of the best art music available in the city. The location promised high quality music meant only for the ears of the connoisseurs.

The tradition of live performance is fast becoming a thing of the past. This once used to be the ultimate test of a musician. The finest vocalists in particular were judged by their performance in these concerts, musical conferences, melas and urses where musical sessions were a regular feature. During the 20th Century, the conferences were a regular feature. Gradually, they replaced the private mehfils held under the patronage of the princely states or the landed elite.

Performing in a live concert or mehfil is quite challenging. The first thing a performer needs to do to make an impression is to neutralise the spell cast by the vocalist or the instrumentalist who has performed before him/her. When a maestro performed after another, it was absolutely necessary to draw the attention of the audience; otherwise the earlier performance prevailed and the successor was seen as having failed to establish his musical credentials. There were times when a great gawaiya was unable to perform well under pressure from a great performance that had preceded him or her.

In our musical history, there have been many legendry performances when the great masters were asked to sing or perform one after the other and this led to inspirational performances. In an age when the best way to establish your musical credentials was to be engaged in “khula gana” the inspiration and motivation often fed and flowered on improvisation and spontaneity.

There was usually no time limit and the performer was allowed to exhaust his or her creativity. The restrictions started in earnest with the radio as it set the duration of the broadcast in no uncertain terms and everyone had to abide by it. Some who failed to do so had the broadcast switched off abruptly; the listener could not hear the performer beyond the limit assigned for the programme, though the live audience present in the studio continued to hear it.

The real test of a vocalist or instrumentalist was to elaborate on the raga. The raga-dari was the playground on which the performer engaged creatively in the exploration of the raga. There was no preplanned composition beyond the basic structure of the raga. In laikari, the performance developed in accordance with the improvisational skills of the tabla and sarangi players.

One of the most intriguing characters in classical music has been Ustad Ashiq Ali Khan. Most top-of-the-line musicians built their performances according to their own strengths and and then tailored them for the occasion. People who heard him live swore by his singing. There was a great deal of intensity in his rendition and a certain peculiarity admired by the truly initiated.

Ustad Ashiq Ali Khan was born to Ustad Fateh Ali, the co-founder of the Patiala Gharana in the later part of the 19th Century. It is said that Ustad Fateh Ali Khan was a very surila gawaiya. He died much before Ustad Ali Bakhsh Khan, the other cofounder of the gharana. Growing up without the supervision of a father, Ashiq Ali Khan became an enfant terrible. He would just not subject himself to the discipline that his inheritance demanded. It is said that he ran away from home and went to his maternal uncle Amir Ali Khan in the Multan area. According to another account, he just loafed around at shrines and places of amusement. He was finally rescued by the shagirds of his father – Mian Maharbaan and Sardar Bai. Sardar Bai took him to her home. He was properly coached by both of them enabling him to become a gawaiya of great stature in an era of many front rank artistes.

He was also credited with singing the kaafi in the classical ang. It is said that Ali Bakhsh Khan, the father of Baray Ghulam Ali Khan and Barkat Ali Khan was a great kaafi singer. He may have influenced Ashiq Ali Khan. He may also have picked some of it in his interaction with the Punjab gawayas, some from his own family, who had settled in Sindh, where besides many other experiments and bandishes in Sindhi they sang the Sindhi kaafi in the classical style. This may have given him the cue by showing the possibility of developing the ang of Sindhi and Punjabi kaafi in his own imitable style. That caught on and was later sung by many others including some of the masters of the Patiala Gharana including Baray Ghulam Ali Khan, Barkat Ali Khan and Ustad Salamat Ali Khan of Sham Chaurasi.

Usad Ashiq Ali Khan too was a gawaiya trained and schooled in the tradition where the final make-or-break point was a live performance before a discerning audience. To the many who saw and heard him perform, it was a treat and as he was truly indomitable. His performance was always a class act in which he used to great advantage the stronger part of his gaiki. The strong point was mushkilaat that he was taken in by because unlike some of his famous contemporaries he did not have a naturally attractive voice. He had to develop other musical strengths to counter the dominance of the more naturally gifted vocalists. Besides the very intricate, complicated and forceful taans his laikari was much appreciated and applauded. Ustad Ashiq Ali Khan’s death anniversary falls on March 10.

Govt may speed up legislation in Senate