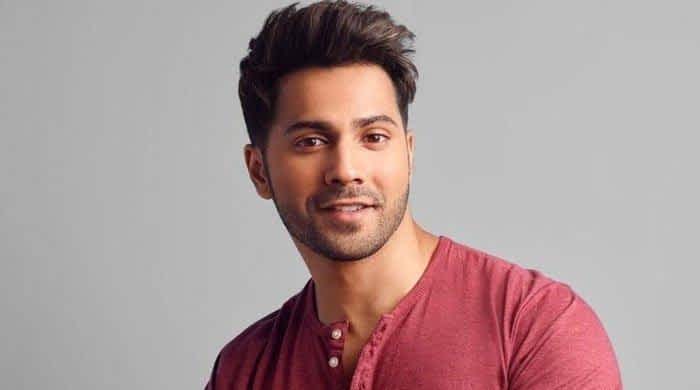 B-Town star Varun Dhawan lost his cool at troll who accused him of showing off his privilege while people lose their lives to COVID-19.

However, the Student of the Year actor was not having it as he shut down a social media user who called him out for vacationing while India battles its horrifying second wave of the coronavirus that has left the country in a state of chaos.

The actor was spotted in a video of him and wife Natasha Dalal returning to Mumbai from Ziro where he was shooting for his film, Bhediya. In it, he can be seen asking the paparazzi to practice social distancing and following all the guidelines.

Reacting to that, one user wrote: “You went out for vacay and gave paps the chance to snap, now you come back and complain. Stop over showing your privilege when people in your country are dying.”

Dhawan was quick to hit back as he replied to the comment, saying: “Well, your assumption is wrong. I was shooting my film and not on holiday. And what do you mean ‘Gave them a chance?’ How do you not give them a chance? I have people who have also lost their life in covid. So please keep you assumptions to yourself.”