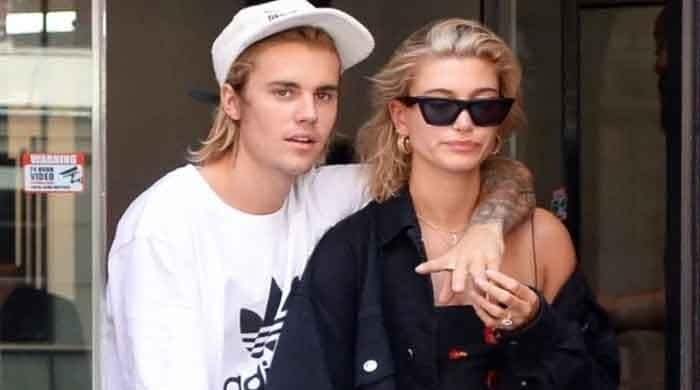 Among thousands of fans who took to social media to express  excitement over  new Vogue cover featuring  Naomi Osaka was Hailey Bieber, the wife of Canadian singer Justin Bieber.

Osaka has become the second tennis player to appear on Vogue cover in its 128-year history, the magazine reported on Friday.

She rose to international fame after defeating US tennis player Serena Williams in the final of the 2018 US Open.

According to the magazine, the Japanese player wore Louis Vuitton dress for the cover shoot.

Fans took to social media to congratulate the young tennis player for her achievements as cover for Vogue’s January issue surfaced online.

The model shared a photo of the Vogue cover featuring Naomi Osaka to her Instagram stories with a Smiling Face With-Heart-Eyes emoji.