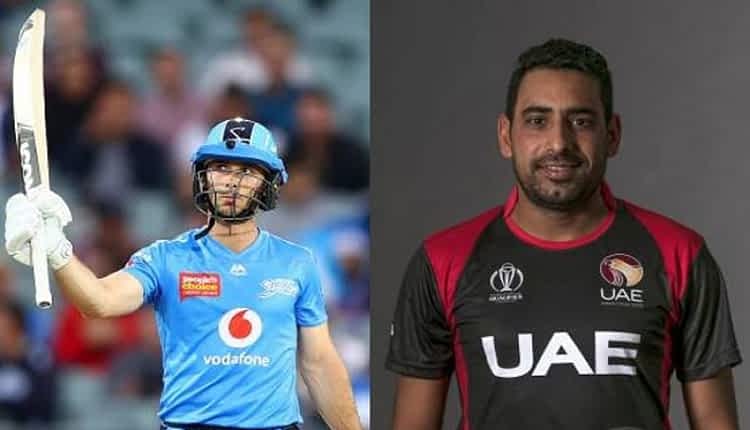 Zalmi’s trio of David Miller, Fabian Allen and Fidel Edwards’ left as they will be joining their teams ahead of the West Indies-South Africa T20I series.

Zalmi have added Afghanistan’s Hazratullah Zazai with Khyber Pakhtunkhwa’s Sameen Gul and Khalid Usman as reserve players in their squad while Zalmi all-rounder Imran Randhawa would not be travelling to Abu Dhabi due to visa delay.