What new update did WhatsApp just roll out? 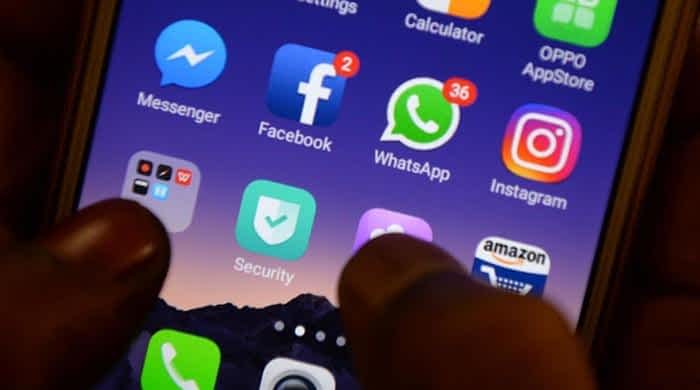 WhatsApp has introduced  a new beta update for iOS  and it has new options and several bug fixes, Wabetainfo said in a post.

The beta update for iOS 2.21.10.23 enables the users to paste multiple images and videos into WhatsApp.

How to paste images

Select multiple images from the Photos appNow, press “Export” and now “Copy”Open WhatsApp and paste the content in the chat bar

What else is there in the update?

A new option that WhatsApp is trying to introduce for iOS users is that they might be able to join a group call, even if they decline it initially.

“When the feature will be enabled, any participant can be invited to join a call any time, even if he declines the call initially,” it said, adding that WhatsApp is working on the feature, which will be available in the future.

The screenshot from Wabetainfo of the group call.

What are the bug fixes?

– WhatsApp has fixed the bug that prevents status search.

– General improvements for stickers and Memoji, among others fixes.

Nicole Scherzinger looks incredible as she posts her new snap