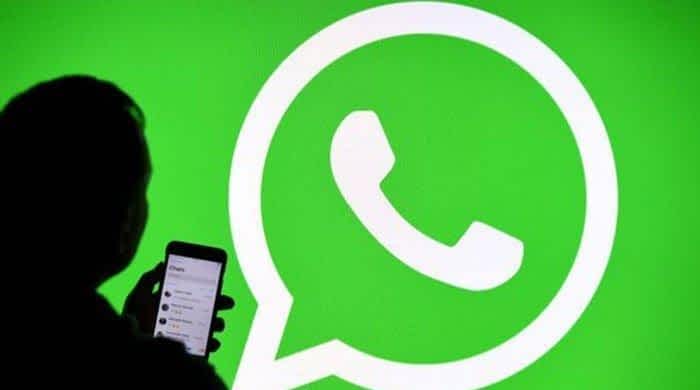 WhatsApp has announced at least three new features in the coming months that, as per Mark Zuckerberg, will guarantee more privacy to users of the messaging app.

The Facebook CEO and WhatsApp head Will Cathcart spoke to WABetaInfo to confirm the developments.

Admitting that private conversations were the most important interactions for people, Zuckerberg said he was working to ensure more privacy for users and their messages.

He confirmed  a disappearing mode will soon be coming to WhatsApp that automatically enables ephemeral messages in new chat threads.

He then confirmed a “View Once” feature will also be rolled out to WhatsApp soon due to which users will be able to look at pictures or videos once before they disappear.

WABetaInfo asked Zuckerberg and Cathcart whether they intended to launch the multiple device feature for WhatsApp as well. As per the new method, it will be possible for users to open WhatsApp without an internet connection, the same account on more than one device.

Zuckerberg explained that “it’s been a big technical challenge to get all your messages and content to sync”, but that the feature will be rolled out soon.

Cathcart then confirmed the multi device will be rolled out in a public beta within two months.

The WhatsApp boss also made some important confirmations to WABetaInfo during the interview. These are:

WhatsApp on iPad will be supported thanks to multi deviceThey will consider to open the beta up to some more iOS users soon.You can connect up to 4 linked devices using multi device

Users are sure to enjoy the new features that, as per the Facebook CEO, will provide them more privacy in communication.

Robotic ‘third thumb’ use can alter how hand represented in brain