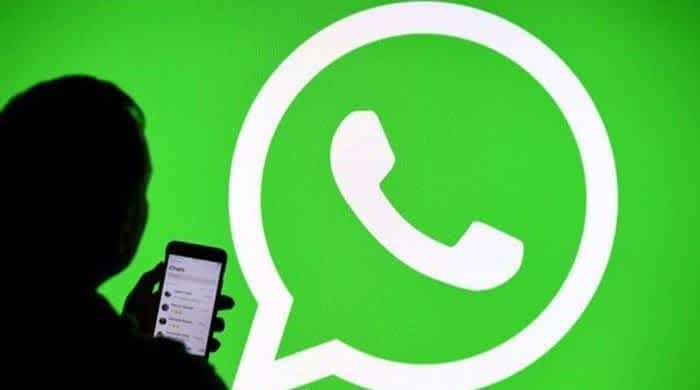 The logo of WhatsApp.

WhatsApp on Thursday renewed its commitment to privacy as the Facebook-owned company celebrated its 12th anniversary.

“More than two billion users turn to WhatsApp each month to send 100 billion messages and to connect more than one billion calls each day,” said WhatsApp on Twitter.

On the 12th anniversary, the company reminded users that it is committed to ensuring their privacy with end-to-end encryption “always and forever”.

“We are and will continue to be committed to your privacy with end-to-end encryption. Always and forever. Happy 12 years WhatsApp!” it said.

WhatsApp is observing its 12th anniversary amid a backlash by users over the newly issued terms and services.

Despite the backlash, the company has said that it will go ahead with new terms.

917 fined in  crackdown against encroachments  mafia