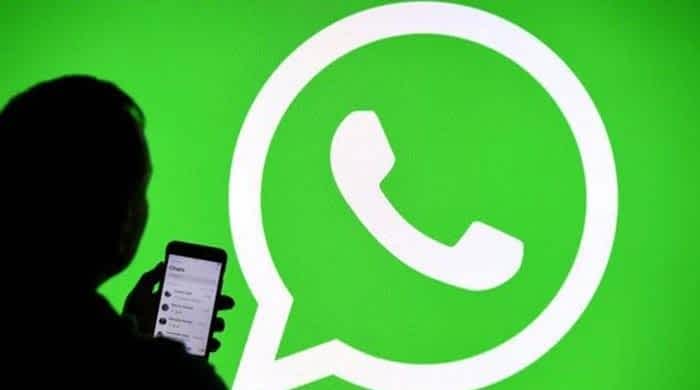 “WhatsApp is globally announcing new Terms of Service, on WhatsApp for iOS and Android (beta and stable versions) TODAY!” shared WABetaInfo on Twitter.

Among the updates, the messaging service has updated its terms regarding the data of users.

The other key update is on how businesses can use Facebook-hosted services to store and manage their WhatsApp chats.

The terms of service also give a detailed insight to users how WhatsApp is partnering with its parent company, Facebook.

Users that accept the terms and services will be allowed to continue using the app but those who opt out will be barred from using it.

The rollout of the new terms of service comes two days after the instant messaging app introduced a Beta update for Android for the first time in 2021.

According to WABetainfo, the updated version 2.21.1.1 has been uploaded onto the Google Play Beta Program.

The portal said that WhatsApp has started asking some of its users to begin accepting the new terms of services.

Moreover, an important update that, according to WABetainfo, is not available to all users at the moment, is the multi-device feature.

This new feature will allow users to use WhatsApp on multiple devices without requiring an active internet connection on the main device.

“WhatsApp is considering the idea to offer a public beta for WhatsApp Web in order to let the user try the new experience to use WhatsApp without keeping your phone connected,” it said.

However, the official release date for the feature has not been released yet.