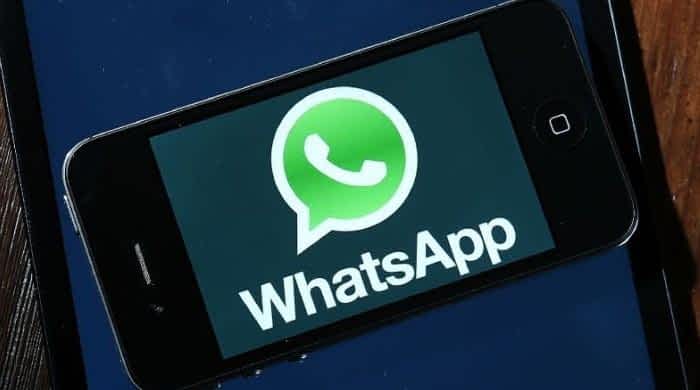 Most of the users who reported problems in WhatsApp were from Europe, while those in South Asia and South America were also hit with the issues. AFP/Justin Sullivan/Files

WhatsApp, a cross-platform messaging application, on Friday experienced a major outage around the world, with users reporting issues with the ‘last seen’ online status and inability to change privacy settings.

Many people around the world reported having problems with the Facebook-owned messaging app earlier on Friday; however, the company was yet to issue a statement addressing the problems.

Down Detector/Screenshot via The News

According to app outage monitoring website, Down Detector, almost 400 people in Pakistan had reported facing problems in the messaging app, as of 11:31pm.

Most of the users who reported problems in WhatsApp were from Europe, while those in South Asia and South America were also hit with the issues.

Of the total issues, 67% pertained to ‘last seen’ online status and 22% was related to connection; some 10% had problems logging in.

“Who else found out on Twitter that #WhatsApp was down,” asked one user on Twitter. Another wrote: “Did anyone Suddently [sic] stopped seeing last seen of his contacts and Also it doesn’t show they are online anymore?”

Other users flocked to social media, sharing memes and jokes.

10% of diabetics die within days of coronavirus hospitalisation: study

Did Meghan Markle plagiarise a quote from Netflix documentary?