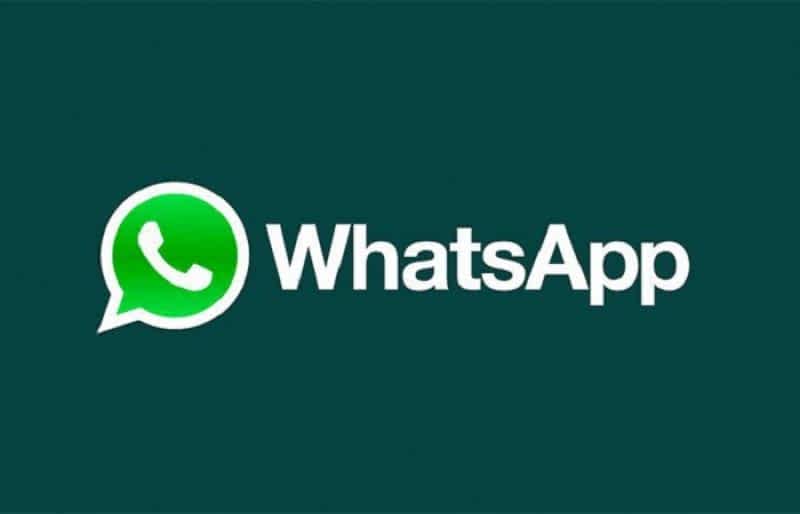 Multimedia messaging app WhatsApp is reportedly working on in-app support to let users instantly report whenever they come across a problem on when the platform or when it stops working.

WhatsApp new versions for Android may include in-app support for reporting problems. The messaging platform is currently developing a feature that allows communicating with the technical support team.

According to WhatsApp tracking fan site WABetaInfo, the Facebook-owned messaging platform is developing a feature which will allow communicating with the technical support within the app.

WABetaInfo, explaining the reason behind the forthcoming update, wrote on its web page earlier today: “Have you a problem with WhatsApp? Isn’t something working? Do you want to report a bug? You can actually send an email to This email address is being protected from spambots. You need JavaScript enabled to view it., but it must be said that it’s not really convenient, and users receive an automatic response a lot of times,”

It should be noted that when WhatsApp has an answer for the user, they will receive the message in a WhatsApp Support chat, thus, allowing to communicate with the technical support person. When the conversation is over, the chat will be automatically marked as closed.

Furthermore, earlier this month WhatsApp began testing ‘always mute’ option along with multiple features on beta for Android users as well. The much-discussed and useful ‘always mute’ feature and ‘media guidelines’ are being tested in the newly-released WhatsApp version 2.20.201.10 beta for Android, according to WABetaInfo.

The ‘always mute’ feature is being rolled out for beta testers on Android only and it might take a few days to reach a majority of them.