When will the remaining PSL matches be held? 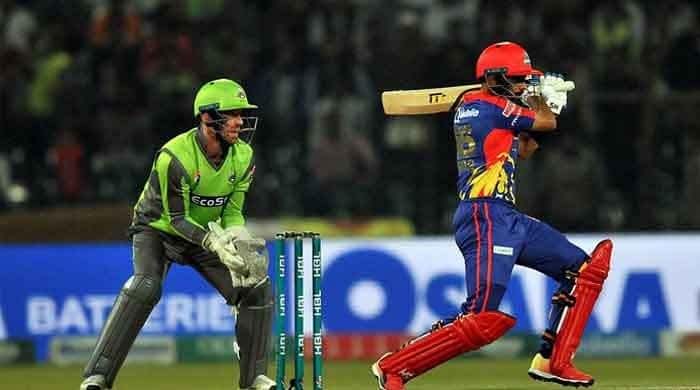 LAHORE: An official announcement on the schedule for the remaining Pakistan Super League 2021 matches is expected next week.

Sources, meanwhile, say the matches may be held from May 23 to June 20.

Discussions are under way over the schedule between the Pakistan Cricket Board and PSL franchises with sources saying that two to three schedule options are being considered.

A strict seven-day quarantine period has been proposed for the PSL squad members.

A foreign company may be hired for the bio-secure bubble, sources said, adding that the players draft will be held after a decision on the availability and non-availability of players.

PSL 6 was postponed early March after 14 matches when seven coronavirus cases were reported among players, leaving 20 matches left to be played.