WHO agrees to discuss reforms to fight health emergencies 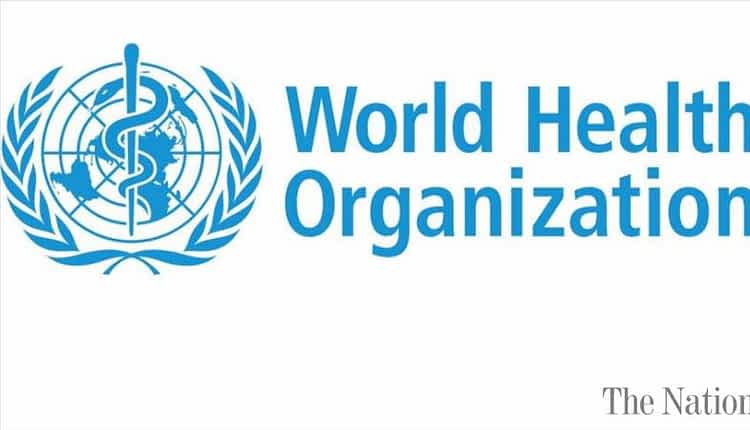 The World Health Organization (WHO) said on Monday that a special meeting will be held on Nov. 29 to discuss major reforms and build an international agreement to enhance its ability to combat pandemics and health emergencies.

On its final day, the 74h World Health Assembly (WHA) agreed to strengthen cooperation to create mechanisms for communication, coordination, and articulation of programs and policies on health issues.

It will seek to adequately respond to risks and public health emergencies of international concern.

“Right now, the pathogens have the upper hand. They are emerging more frequently and often silently in a planet that is out of balance,” said Ryan.

The “trick now” will be to implement the agreement and sustainably finance all of those recommendations in the resolution.

The WHA is the decision-making body for WHO and it meets each year typically at least once.

WHO Director-General Tedros Ghebreyesus said, “As you know, one day, this pandemic will be over. But many of the psychosocial, psychological scars linked to the pandemic will stay with us for a long, long time.”

The whole world has been affected by the mass trauma, he said, adding, “So paying attention to mental health will be very, very central.”

The resolutions came from the Independent Panel for Pandemic Preparedness and Response, which on May 12 called on the global community to take more decisive action to end the COVID-19 pandemic and adopt reforms to prevent the next crisis.

“It is a disaster which our panel believes could have been averted,” co-chair Helen Clark, the former prime minister of New Zealand, had said. Her co-chair, Ellen Johnson Sirleaf, the former president of Liberia, had agreed with that assessment.

Before the WHA, the WHO had called for further studies on COVID-19’s origin, and on May 27, the United States issued a call on the health organization to carry out a second probe.

There was no agenda item on such an investigation at the health assembly.

At a WHO webinar on Friday, Ryan had said, “We would like for everyone out there to separate, if they can, the politics of this issue from the science. This whole process is being poisoned by politics.

“We continue to work with the international team in looking at the recommendations from the first commission we’ve engaged with, and with a large number of member states to seek their inputs into the next phase of the studies that are needed.”