WHO probe into virus origins not transparent, says US 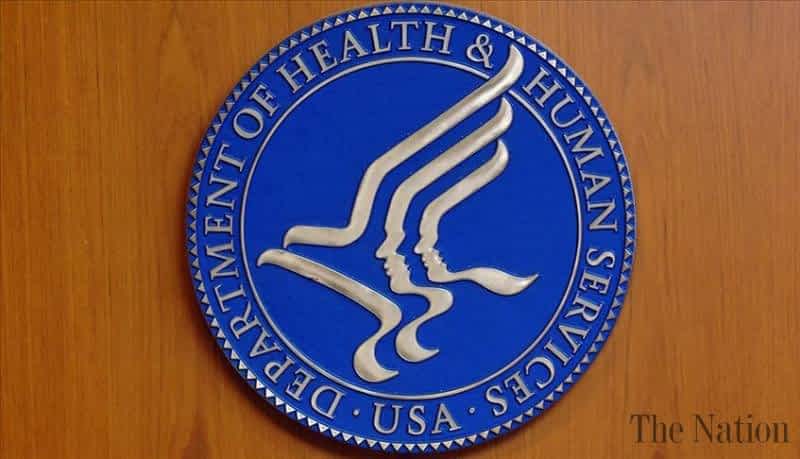 The US on Tuesday continued to assail the World Health Organization’s pandemic response, saying that the team formed to probe the origins of COVID-19 was not set up in a “transparent” manner and the investigation was not in line “with the mandate agreed by member states.”

The latest criticism came from Garrett Grigsby, director of the US Department of Health and Human Services’ global affairs department, in a video address to the annual World Health Assembly (WHA), a ministerial meeting of the 194 WHO member countries.

He said WHO member states were made aware of the terms of reference (TORs) for the investigation just a few days ago.

“The terms of reference were not negotiated in a transparent way with all WHO member states. The TORs and the investigation itself appear to be inconsistent with the mandate provided by member states,” he said.

US President Donald Trump has been at odds with the global health agency, announcing in May that the US was ending its relationship with the WHO.

Trump said he was taking action against the WHO “because they have failed to make the requested and greatly needed reforms.”

He had earlier paused Washington’s funding over concerns that the global health body mishandled the coronavirus outbreak.

Trump has continued to insist that China has “total control” over the WHO, claiming that “Chinese officials ignored their reporting obligations” to the health body during the pandemic, and “pressured” it to “mislead the world.”

“There is overwhelming agreement that WHO and IHR [International Health Regulation] State Parties must improve preparedness and response in key ways,” he said.

He said the WHO is not taking advantage of all information available on combating the novel coronavirus.

“Taiwan is a shining success in how to fight COVID-19, so understanding its response would be highly beneficial as many member states struggle with another wave of cases,” said Grigsby.

“Blocking Taiwan from participating in WHA as an observer, therefore, is counterproductive.”

A bid by the US and some other WHO members to have Taiwan invited as an observer to the WHA failed on Monday as it did not get sufficient support from members.

“We must share information and strengthen our own domestic capacities so that together we have a transparent and connected global architecture to detect threats early, prevent further spread, and support each member state to protect its people,” said Grigsby.

As of Nov. 10, there are just short of 51 million confirmed COVID-19 cases around the world, including more than 1.26 million deaths and over 33.28 million recoveries, according to figures compiled by Johns Hopkins University in the US.