Will Queen Elizabeth react to allegations against her son? 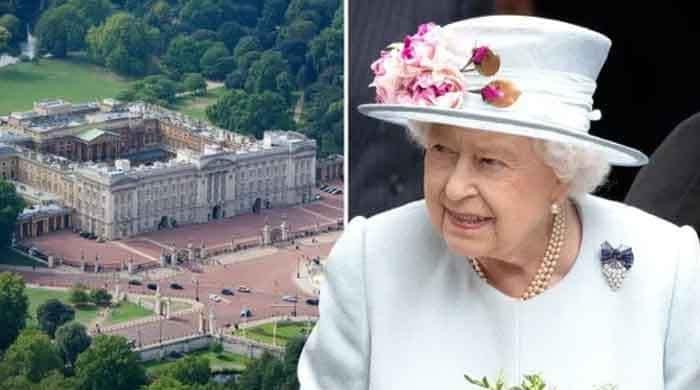 The Duke of York has been  sued by Virginia Giuffre for allegedly sexually abusing her while she was a minor.

Royal commentator Angela Levin on Tuesday said that Queen Elizabeth will be very cautious in her response to the sexual allegations against Prince Andrew.

“This will be hanging over like a dark cloud,” she said while talking to Sky News.

Prince Andrew, who has denied the allegations, is said to have met his mother Queen Elizabeth at Balomoral where the monarch has taken residence.

Giuffre filed a lawsuit on Monday, accusing Andrew of raping her thrice between 1999 and 2002. The duke has denied the accusations.