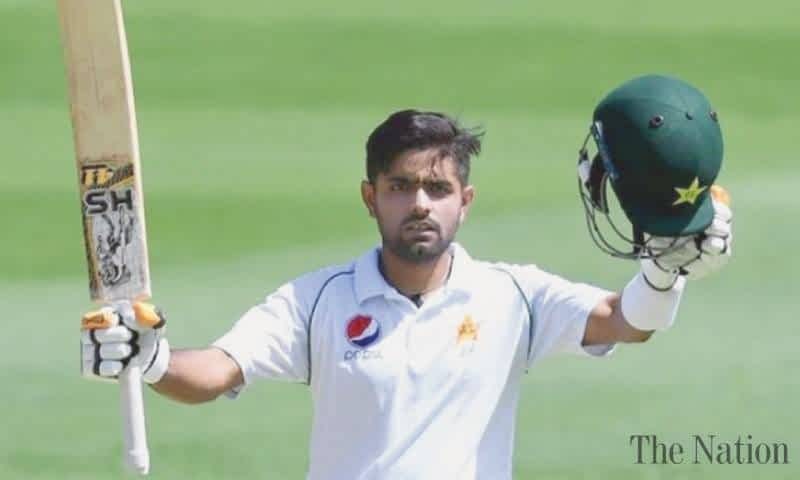 Pakistani team captain Babar Azam is the only Pakistani player included in International Cricket Council (ICC) Test rankings for batting, where he is placed on the fifth position in the table. New Zealand captain Kane Williamson topped the batting rankings followed by Indian team captain Virat Kohli who has snatched the second spot.

Where Australia’s Steve Smith moved to the third position, Marnus Labuschagne to fourth spot, Azam has retained the fifth position on the table. Australia’s Pat Cummins tops Test bowlers’ rankings where Mitchell Starc is among the top five bowlers. There is no Pakistani bowler in the top ten bowlers ranking.

Furthermore, England’s Ben Stokes tops the all-rounders rankings. Azam is the only active player in all three formats to be included among the top five of batting rankings. The fifth spot is Azam’s highest place in the Test ranking which he had also reached in February 2020 before falling down. He had again reclaimed that spot after the latest update in rankings back in August.

Rockets hit near US embassy in Iraq