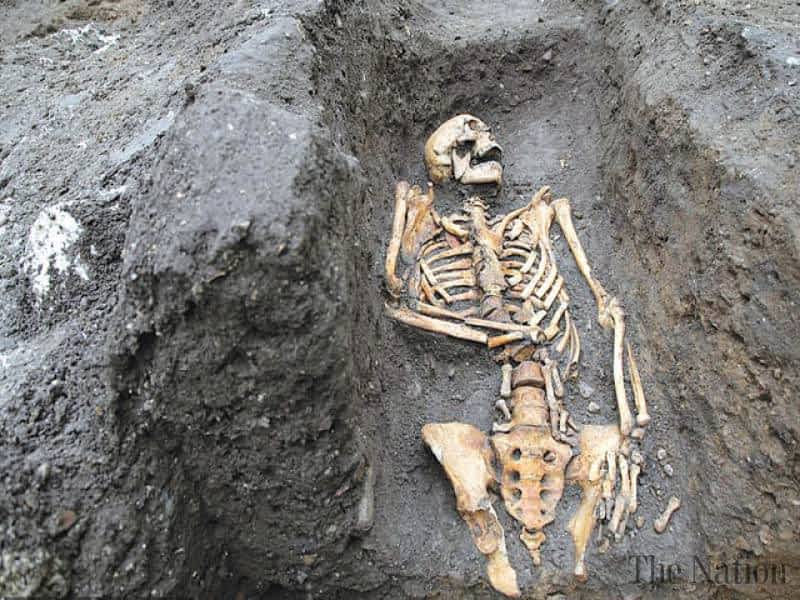 It found nearly half (44 per cent) of people on the lowest rung of the social ladder from the 10th to 14th centuries suffered some form of broken bone by the time they died. For people buried at a friary or by a hospital — individuals who were of higher social standing or suffering from illness — this figure drops to 32 and 27 per cent, respectively. Fractures were more common overall in men (40 per cent) than women (26 per cent).

Life expectancy in Britain during the medieval period was far shorter than today due to brutal jobs, rife disease and a lack of sanitation. At birth, the average life expectancy was 31 years old, it is today almost 80.

University of Cambridge researchers studied the remains of 314 people buried at three locations around the city.

WhatsApp is now on Status, assures users it can’t read or listen to chats