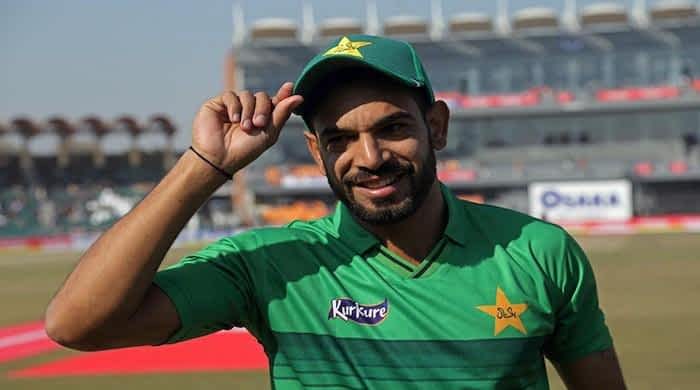 Pakistan’s Haris Rauf is eager to make a mark as a fast bowler in the years to come and says he is working with bowling coach Waqar Younus to improve skills.

Speaking to journalists during an online press conference from Queenstown, the 27-year-old bowler said he was working with bowling coach Waqar Younus and aims to play red-ball cricket for Pakistan.

Rauf said he wants to improve bowling skills with the new ball. “Of course, I started my career with T20Is and ODIs but I also want to represent Pakistan in Test cricket.”

The pacer said aggressiveness was important for fast bowling, adding that the series against New Zealand will be tough as both teams are evenly poised in terms of squad.

He said the Pakistan Cricket Team’s combination is good and the squad has had time to prepare for the series. “It is going to be a good contest,” he said.

Rauf said there were no negative feelings about spending 14 days in complete isolation, adding that he was motivated ahead of the series.

Pakistan’s senior national team will travel to Auckland on December 15 to play the first T20I on December 18.