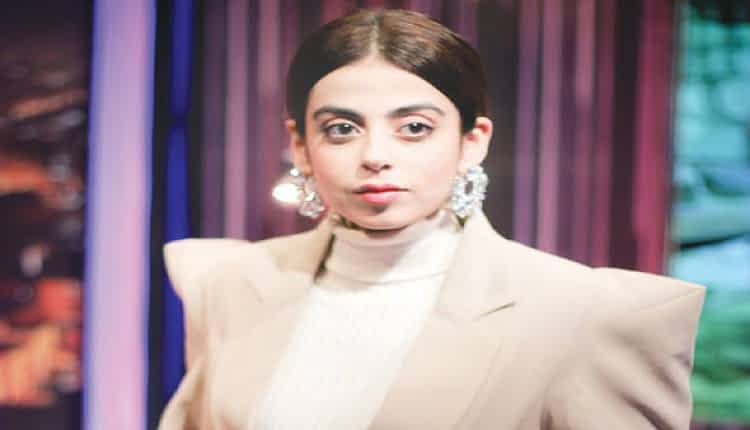 ISLAMABAD – Nowadays, we are watching her take over the screens with her performance in local TV hit drama serial – Phaans that combines a powerful plot with a star-studded cast and amazing performances – and Yashma Gill definitely stands out in her role. Playing the role of the accused’s sister ‘Hafsa’ – Yashma Gill is seen playing a character that you can’t help but feel for.Whether it is how badly she is stuck between right and wrong, how she is a naive girl who trusts her brother and father, or how Yashma Gill has managed to portray it – it is hard to let go of the fact that she doesn’t believe the victim – but her reaction also makes sense given the accused is her mentally disabled brother, who she is very protective of. Yashma Gill’s versatility is out of the ordinary. She has perfected the skill of presenting the development of a character – as we see her character going through a lot of different phases. She is someone who stands for what is right – but her love and protective feelings for her brother end up with her not knowing what actually is right.