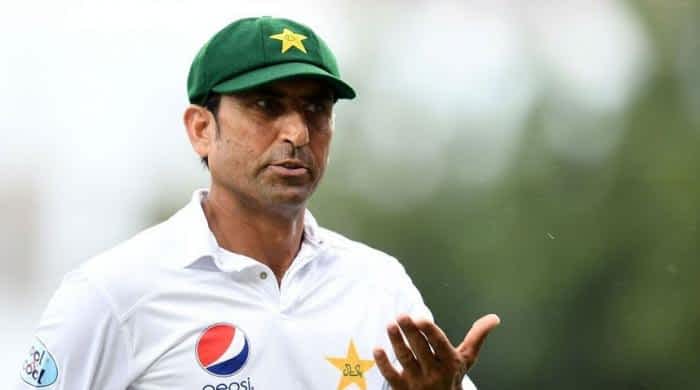 The Pakistan Cricket Board (PCB) on Thursday announced  Younis Khan’s appointment as the national team’s batting coach until the T20 World Cup 2022 in Australia.

Khan, who was first hired as a batting coach for the tour of England but sat out the recent Zimbabwe series, will now be heading to New Zealand with the team as his first appointment as a permanent batting coach.

“I am pleased to join the Pakistan cricket set-up on a long-term basis. I felt honoured when I was given the opportunity this summer and thoroughly enjoyed my time, and I now look forward to continuing the work with the same group of people on an important tour of New Zealand,” Younis was quoted in a statement issued by the PCB.

The PCB said that Younis will be working at the Hanif Mohammad High-Performance Centre in Karachi as a batting coach when he will not be with the national team. It also stated that the work programme will also be developed for Younis with the National High-Performance team.

Speaking about the extension in his role as the batting coach, Khan shared that he was “happy” that his “scope of work” has been extended.

He added that he was “keen” with working at the domestic level by “identifying potential batsmen and then helping them improve their skills”.

Meanwhile, PCB CEO Wasim Khan explained that “the feedback we received about Younis’ impact in a short period of time in England was excellent,” adding that “his work ethics, commitment and knowledge are second to none.

“I am confident that his appointment will benefit a number of talented batsmen who have either recently broken into the national side or are knocking on the door of international cricket.”