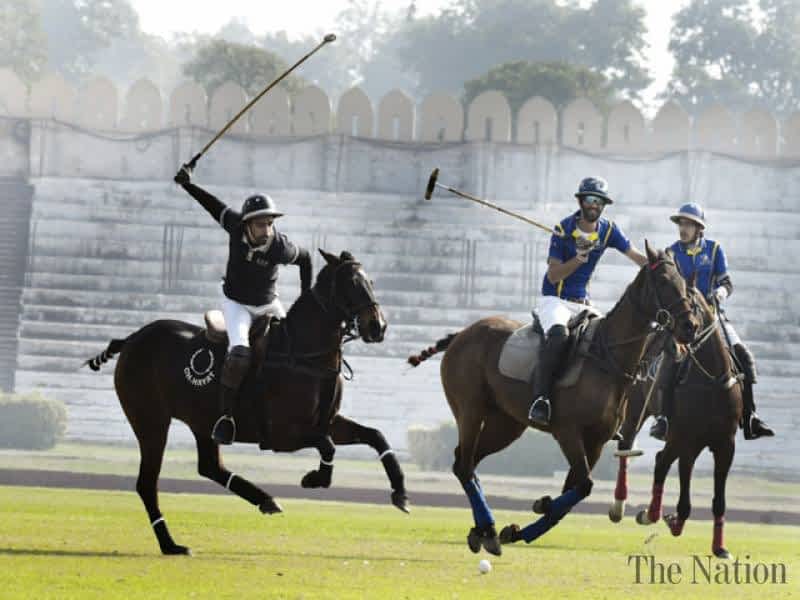 The inaugural match of the event took place between Zacky Farm and Cavalry and after a tough fight, the former succeeded in winning the thrilling opener by 4-3½. Iskander Pataudi emerged as hero of the day from the winning side with a contribution of beautiful brace while Hamza Ejaz and Hamza Khan converted one goal apiece. From the losing side, which has a half goal handicap advantage, Mumtaz Abbas Niazi banged in a brace and Chaudhry Hayat scored one goal.

Zacky Farm were off to flying start as they launched a series of attacks on Cavalry goal post and succeeded in converting a blazing brace in the first chukker, which gave them 2-0 edge over Cavalry. The second chukker saw both the sides equally playing well and giving tough time to each other. Zacky Farm added another fantastic goal in their tally through field goal, making it 3-0 and then Cavalry bounced back also through a field goal to reduce the margin to 3-1. The third chukker was identical to the second one as both the sides slammed in one more field goal to make it 4-2. In the fourth and last chukker, both the sides tried hard to score more goals but only Cavalry succeeded in adding one goal in their tally to reduce the deficit to 4-3 but failed to win the match as in the end, Zacky Farm emerged as winners by 4-3½.