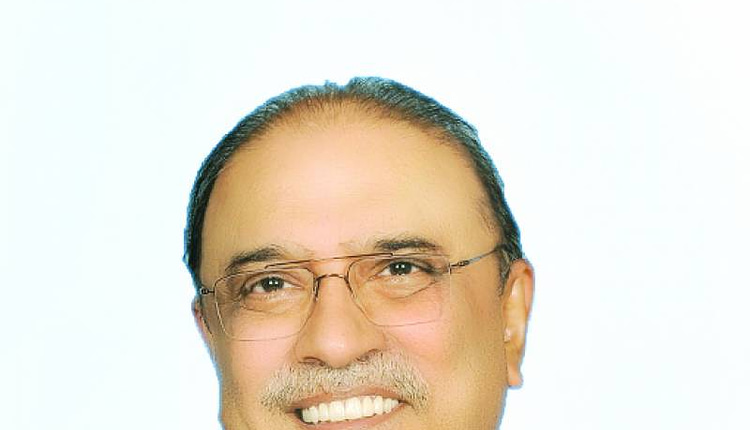 In a statement, he said the foundation of this friendship was laid by Zulfikar Ali Bhutto as the foreign minister of Pakistan.

“The longevity of this bond is testament of the well-wishing nature and mutual respect between both countries. This friendship is regarded as deeper than ocean and taller than the Himalayas, which has stood the test of time for several decades,” he said.

The PPP, he said, “is proud to have initiated the  China-Pakistan Economic Corridor which is a practical manifestation of the friendship between both countries.”

The relations between the two countries and their people are so strong that China is commonly perceived as Pakistan’s closest ally, he added.

Zardari said that during his tenure as the president, he visited China several times because his policy was to strengthen the relations. It is hoped that the bond between the two countries will continue to grow.