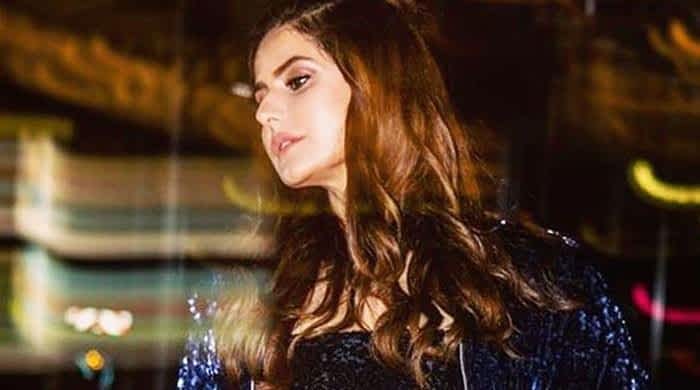 Bollywood actress Zareen Khan, who has reached 9 million followers on Instagram, celebrated the milestone with a throwback dance video.

Posting her dance video from a Paris nightclub, the Hate Story 3 actress wrote, “Celebrating my Insta Family of 9M.”

She also thanked the fans for their love, saying, “Thank you for all your Love … keep it coming.”

Zareen further wrote, “P.S. Thats a massive blower below me … if I was wearing a dress, I would’ve definitely had my #MarilynMonroe moment.”

The endearing post has won the hearts of the fans and the video has gone viral on social media platforms.

Fans and friends also congratulated the actress after she hit nine million followers.