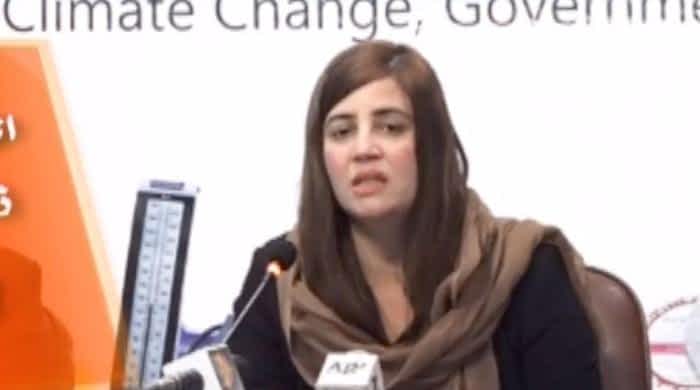 Speaking at the Karachi Chamber of Commerce & Industry (KCCI), Zartaj Gul said the fairness cream industry was making use of advertisements to create an impression that everyone should have a lighter skin tone.

“We’re being forcefully sold cosmetics and we’re being made sick through them,” the state minister stressed, vowing never to let any company play with people’s skin in the future again.

A complex has been instilled in men to become whiter, she added, noting that her ministry had carried out laboratory tests for mercury content in 59 brands of skin whitening creams.

Of the fairness creams tested, only three were in line with the required standards.

“When the fairness creams exceed the 1-ppm [parts per million] mark, it means that those in the [skin] cream and cosmetics industries are hellbent on making us lighter.

“Their goal is to rip off the skin and ruin it just to make sure people become whiter. There are ads that show that if you’re fair, you’ll get a job. But if you have a darker skin tone, you don’t have a right to live and you won’t even get married,” she added.

Zartaj Gul, however, underlined that the PTI government did not wish to shut down the cosmetics industry.